Upon arrival at the ORD, Delta passengers should most likely expect to find themselves at Terminal 5. If the flight will not be landing at Terminal 5, then the highest probability is that it will land at Terminal 2.

The uncertainty is due to the fact that Delta may be operating some international and domestic flights, and thus they differ in where they arrive. The other possibility is due to codeshare flights being operated by other companies and thus end up at different terminals.

It is best to find out ahead of time where your Delta flight will be leaving from at the airport, before your arrival at the ORD in order to save time and avoid unaccounted for confusion. 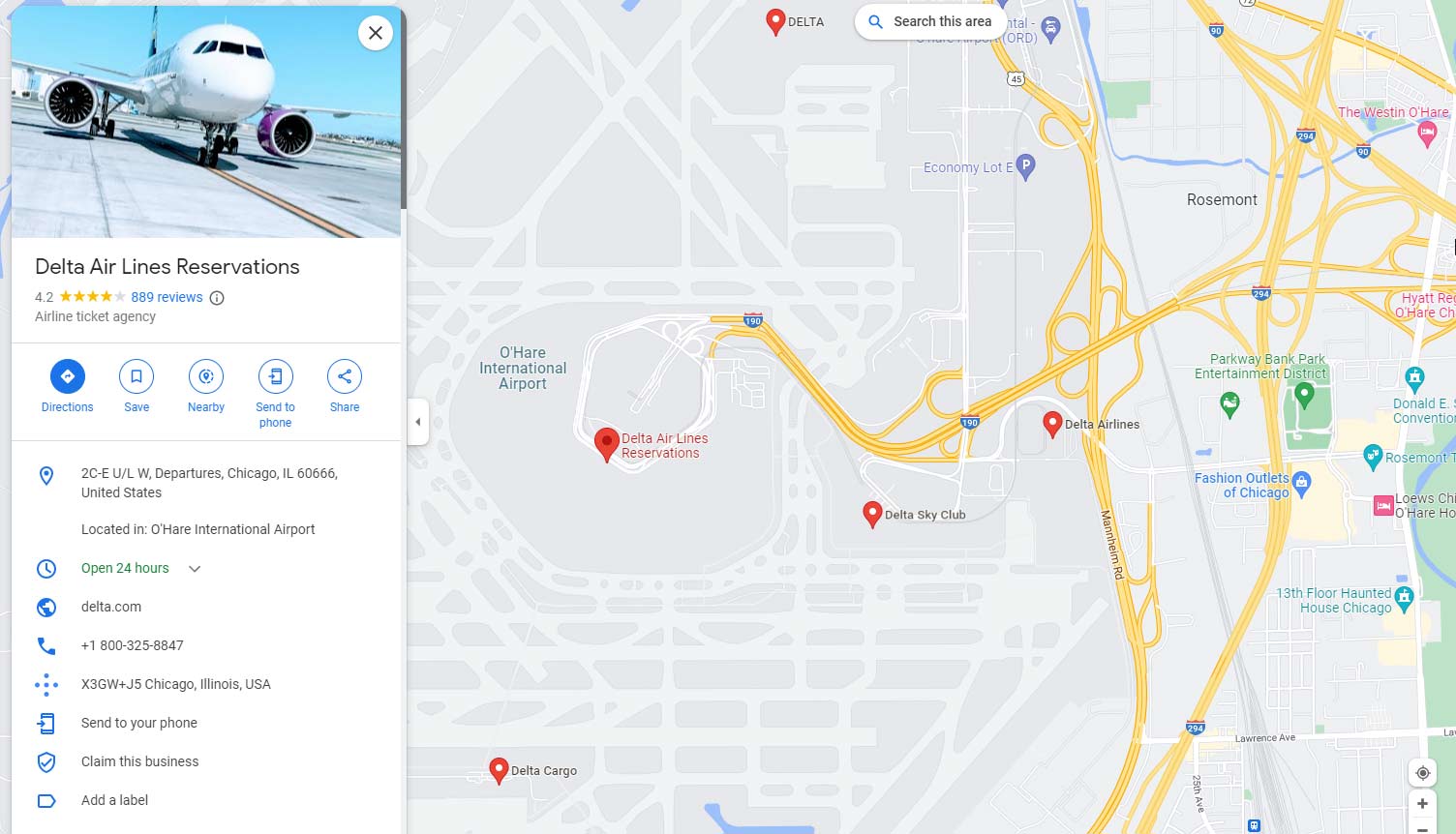 With this airline operating thousands of flights daily, it comes as no surprise that some of the busiest domestic routes at the ORD are operated by Delta. This airline even has nearly 23 different routes to and from the ORD, ranking it amongst the top ten in that regards.

In total, Delta travels to close to ten destinations from the ORD. To find out all the necessary information about your Delta flight from the ORD or to it, you can head on here. The flight inventory allows you to look up flights based on the information you currently have, and it provides constant updates about the trip.

The codesharing of flights by Delta is facilitated by its membership in the SkyTeam alliance. At the ORD in particular, Delta codeshares flights with Air France, the KLM Royal Duth Airlines, Korean Air, and Westjet.