Arrivals Terminal:
Copa Airlines, sometimes just referred to as Copa, is the flag carrier of the Republic of Panama. This airline is one of the largest in the region, and it travels to many international destinations. Of these destinations, the ORD in the United States remains a hotspot.

As Copa is an international airline, its flights are greeted at the international terminal, more commonly referred to as Terminal 5.

The flights of this airline may, however, be codeshare flights that are being operated by different airlines and may thus land at different terminals, namely Terminal 1 and

Always double-check which terminal you will be landing at, before your arrival at the ORD. This allows you to plan ahead for your journey better and saves you some time.

The Copa departing flights operate in a similar fashion to the arriving flights in that they most often operate from Terminal 5, aka the international terminal. In the occurrence of a codeshare flight, the expected terminals to which you should be heading to are Terminal 1 and Terminal 2.

Thus, it is advisable that you find out which terminal you will be leaving from before you arrive at the airport. This can avoid some unwanted hassle and time wasting later on. 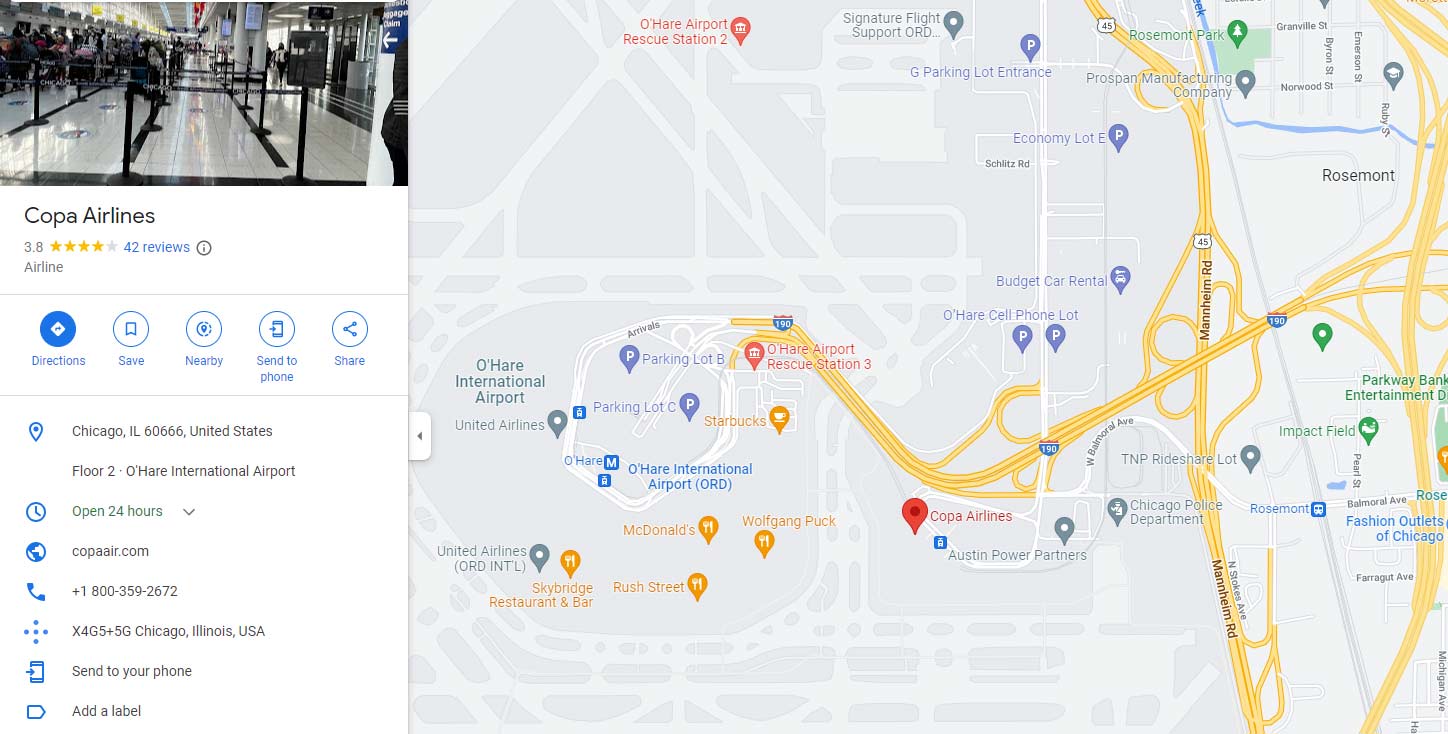 When it comes to the airline’s flights from the ORD, Copa mainly operates flights to Tocumen International Airport, in Panama City, Panama.
To inquire as much information as you may need about your flight with Copa either to or from the ORD, you can look into the updated system here, where you can better navigate arriving and departing flights based on airlines, routes, and flight numbers.

With the mention of codeshare flights in regards to Copa Airlines, it is important to note that this process is facilitated by the fact that the airline is a member of the Star alliance.

The codesharing of flights at the ORD by Copa is usually done specifically with EVA Air and United Airlines.